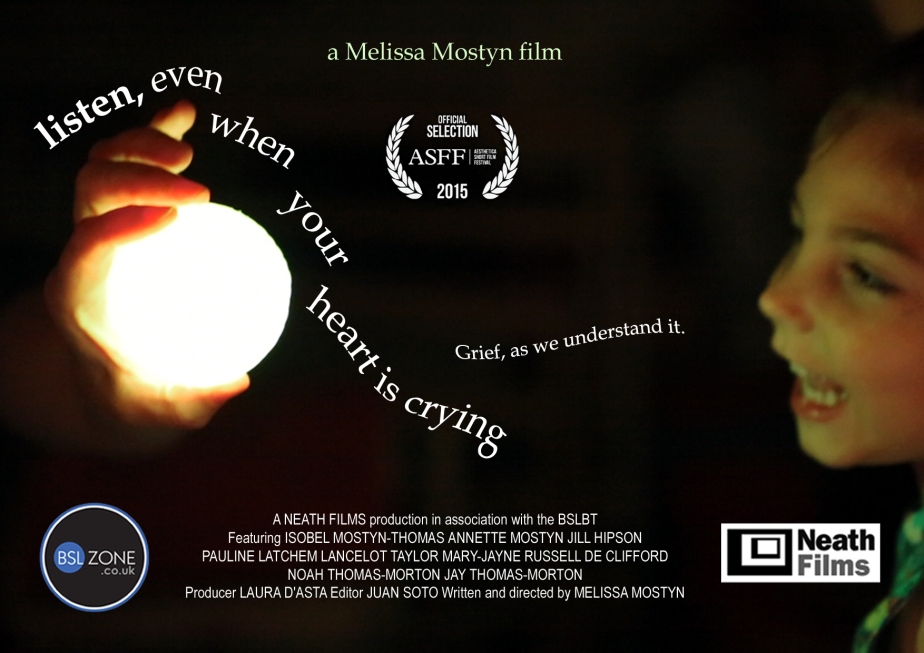 LISTEN, EVEN WHEN YOUR HEART IS CRYING has had the best news so far since its release.

It is one of two Zoom/Zoom Focus films selected for Aesthetica, a mainstream short film festival taking place over four days this November in York. The other documentary also selected is THE BIG DECISIONS, a 15′ documentary short by John Finn that explores the repercussions of a decision he and his wife, both of whom are themselves deaf, made to give their deaf child a cochlear implant.

What makes this news so exciting is that as a result of this, we have won our first festival laurels, which will improve our chances of selection for future festivals (see the logo incorporated into our brand-new poster image above).

Not only that, but Aesthetica has an additional prestige, as Maverick Litchfield-Kelly, Zoom series producer, explains:

‘Aesthetica is a mainstream international film festival, and being in the official selection means that both films will be eligible to be submitted for the BAFTA Awards in 2016. Only a select number of festivals worldwide are BAFTA-qualifying, so this is a massive achievement for films in BSL.’

Congratulations to everyone involved in both films. See BSL Zone’s report with Melissa explaining more in a clip here.

LISTEN, EVEN WHEN YOUR HEART IS CRYING was unexpectedly nominated for Best Documentary in the 2015 CINEDEAF Awards in Rome on Sunday 7th June, where the film had its Italian premiere and I was invited on stage for a brief presentation in International Sign.

It was also the documentary’s first screening abroad. Congratulations are in order for everyone involved, particularly Neath Films, the interviewees and the children who also featured. I don’t mind repeating that I felt welcome and loved my stay there. 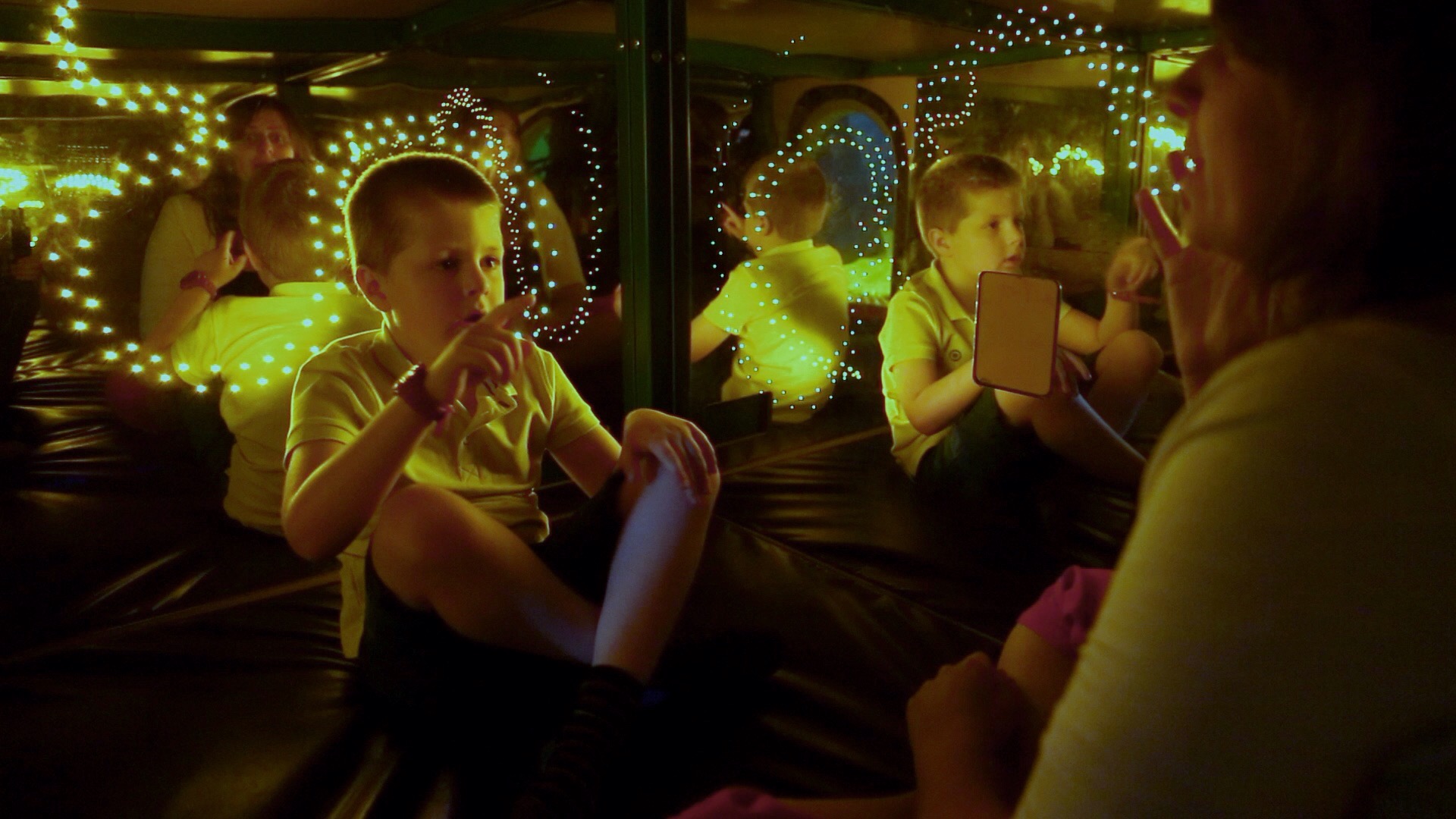 ‘Grief is proportional to what you know and understand about disability, not what you believe.’

I have written a HuffPost blog explaining the incentive for making my BSL Zone documentary, LISTEN, EVEN WHEN YOUR HEART IS CRYING. Read all about it here. 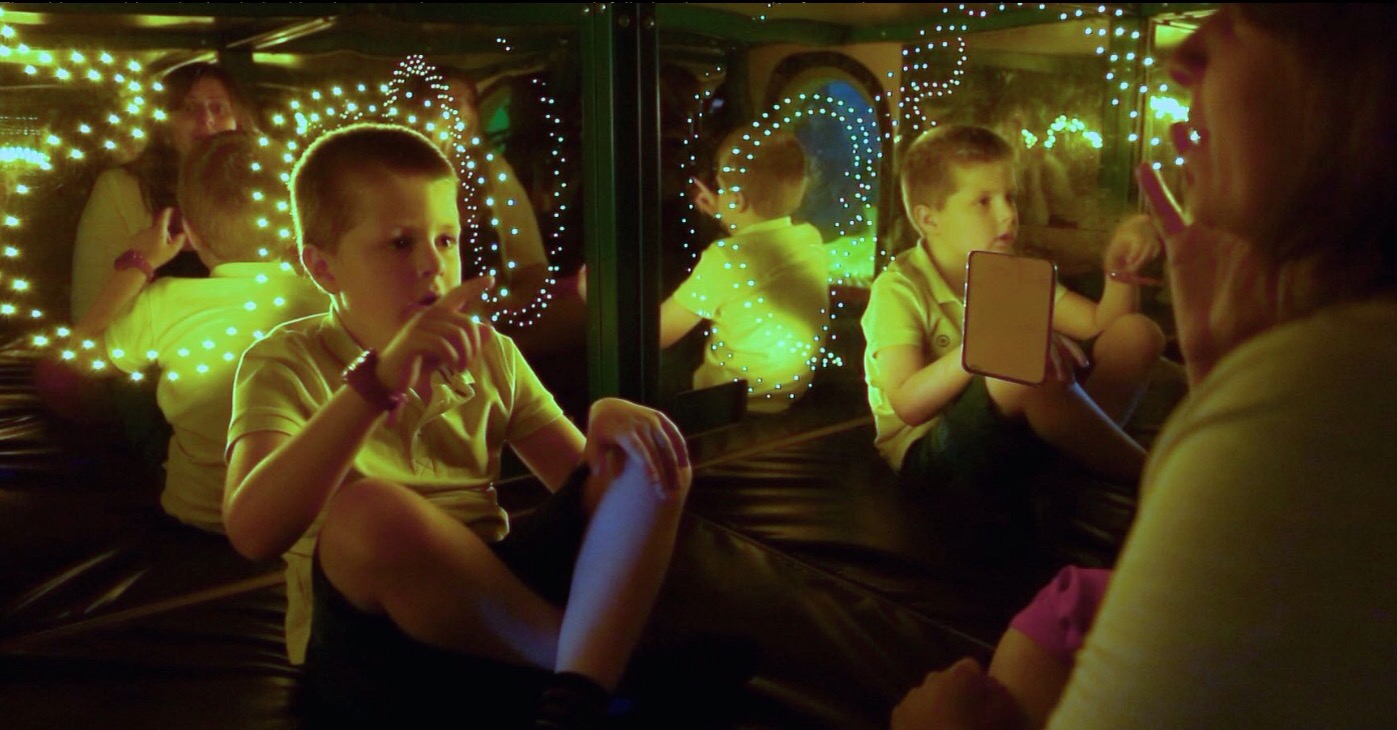 The documentary went out on Film4 at 8am today, and has so far received an enormous positive response. It will be repeated tomorrow (Tuesday), Thursday and Saturday – more scheduling details, including channels, can be found on http://www.thebslzone.co.uk (click on ‘TV schedule’ at the top of the page).

It is also live on the BSL Zone website. Watch it here: http://www.bslzone.co.uk/watch/zoom-2014-listen-even-when-your-heart-crying/ 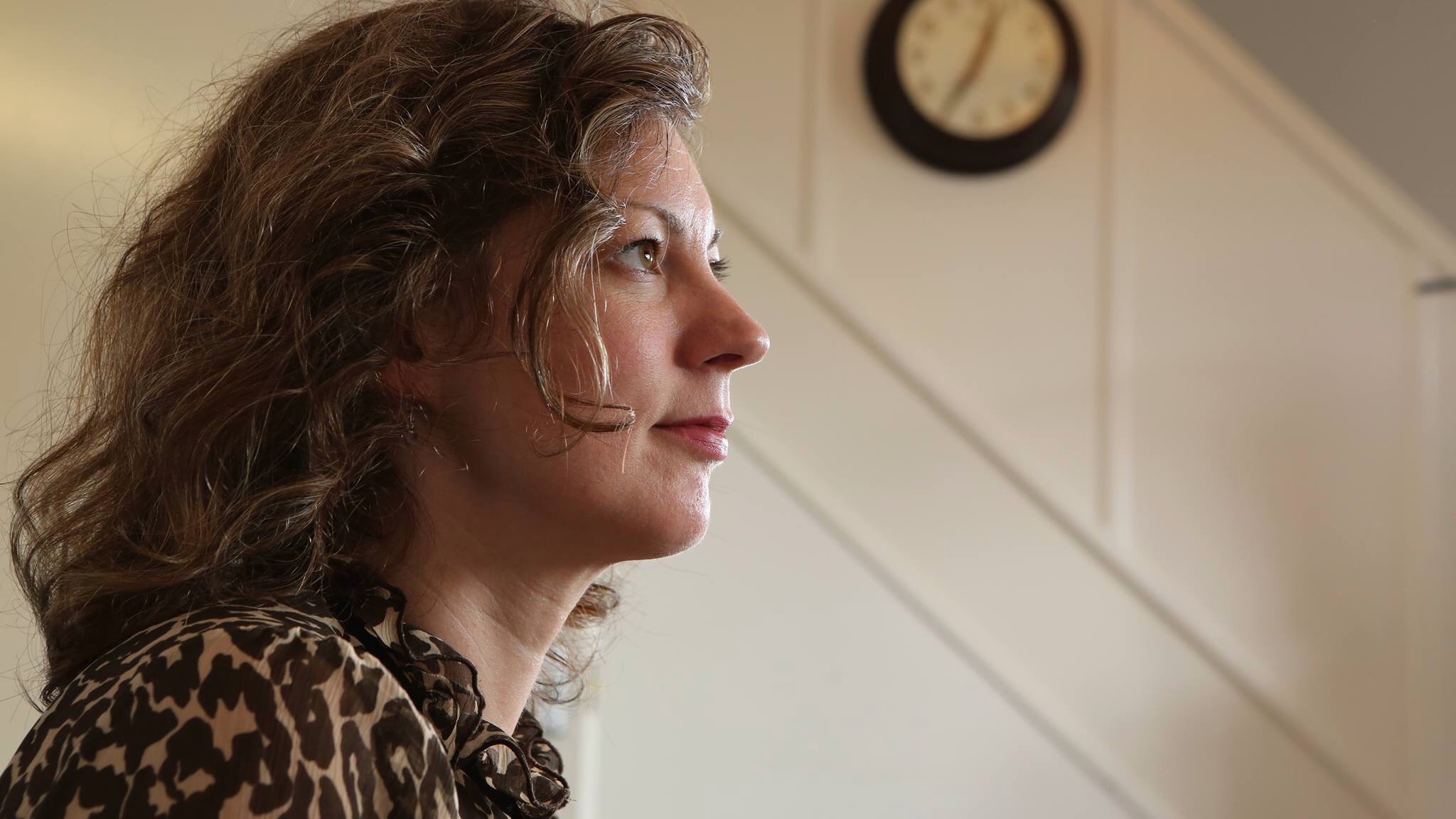 Whoop-dee-doo. The behind the scenes film for LISTEN, EVEN WHEN YOUR HEART IS CRYING is online now. Happy New Year. 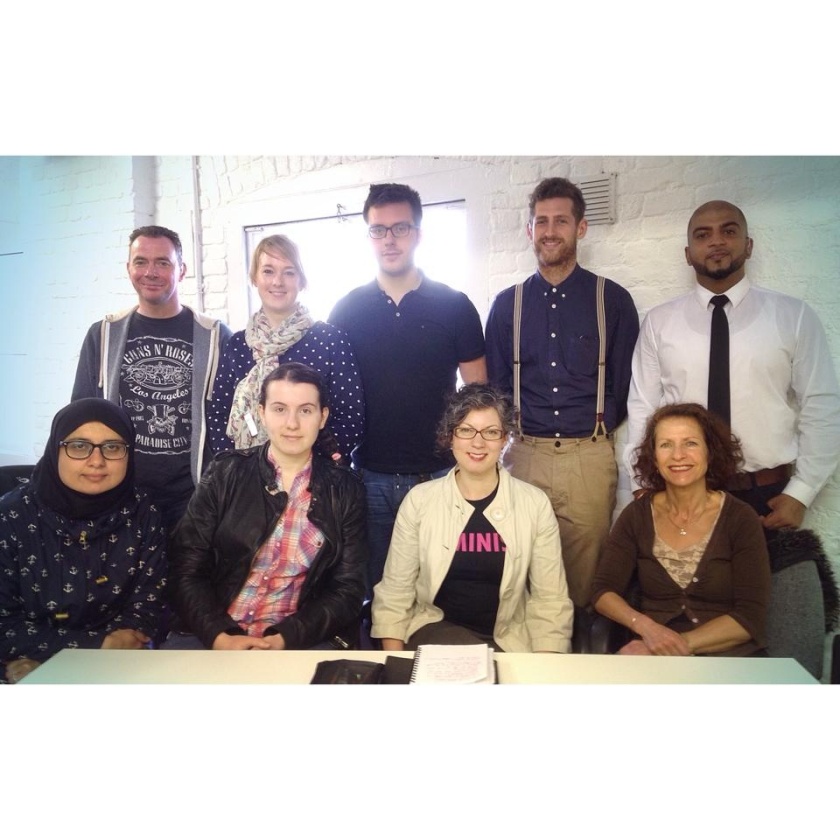