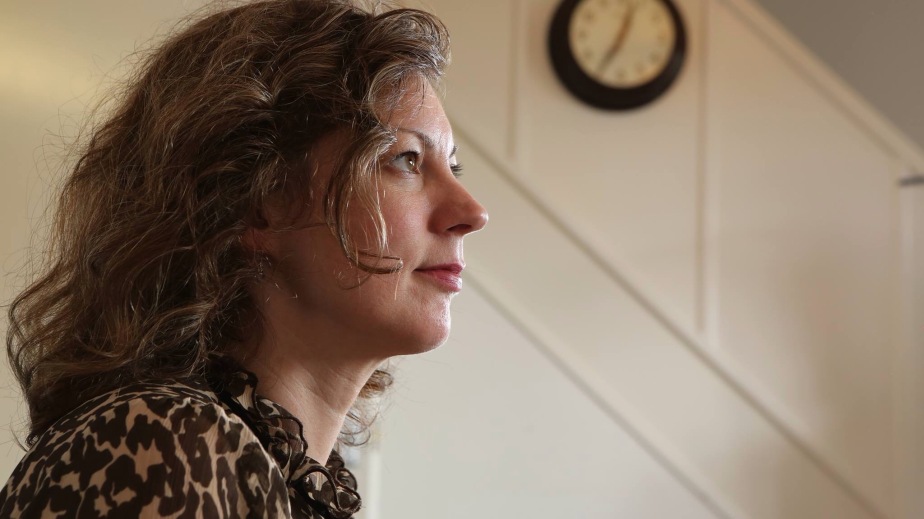 An excellent review of the film in The Limping Chicken can be viewed here.

Comments on Listen, Even When Your Heart Is Crying:

‘I was confounded by your film. You handled a number of issues sensitively and intelligently. I also liked the way it was constructed’
‘Visually rich and colourful, as well as profound…I liked the bits where the subjects were viewed from behind frosted glass, like the way you feel when you’re dealing with raw grief. Sort of frozen and detached from the world’
‘A broadcast breakthrough’
‘A wonderful and refreshingly honest film. Thankyou for letting us in’
‘I would like everyone reading my status to spend a valuable 25 minutes watching this unforgettable film’
‘Absolutely spot on on all levels, beautifully filmed…the shining stars were the children’
‘I think you have opened up space for discussions that are so badly needed. I think previous generations (for whatever reason) saw talking about this stuff as a sign of weakness. They put on a ‘brave’ face, but never really dealt with many issues. It was something considered ‘private’, swept under the carpet. But actually, sharing experiences like this helps us realize how common these emotions are. It’s part of a process that so many of us relate to. You hit the nail on the head!’
‘I feel oddly “healed” after watching your film, almost as if I am able to finally close a door’
‘A breath of fresh air’
‘Life-affirming’

Many thanks to the crew and Neath Films, my mentor Caroline O’Neill, and all the contributors

#AMouseintheWoods Completed pages 46-49, plus pages 50-51 😀Can’t wait to spring more surprises on you, dear readers! ✨
#AMouseintheWoods Pages 46-49. The first two pages are unfinished because I’m suddenly on a roll and have created another big twist on page 50, but can’t show it yet! Posca pen, brush pen and fineliner on cartridge paper.
#CreativeChallenge #26: Collaborate with your child
#sbpp #sbpprocess #thesketchbookproject Excuse my silence while I collect the images I need for my memoir project. Feeling frustrated that my printer isn’t bringing out the colours I’m looking for, but I’ll find a way! At least my first page is pretty much settled! @thesketchbookproject @brooklynartlibrary
#CreativeChallenge #25: Paint a rock
#AMouseintheWoods Pages 44-45 - a new character emerges. Posca pen, fineliner and brush pen on cartridge paper.